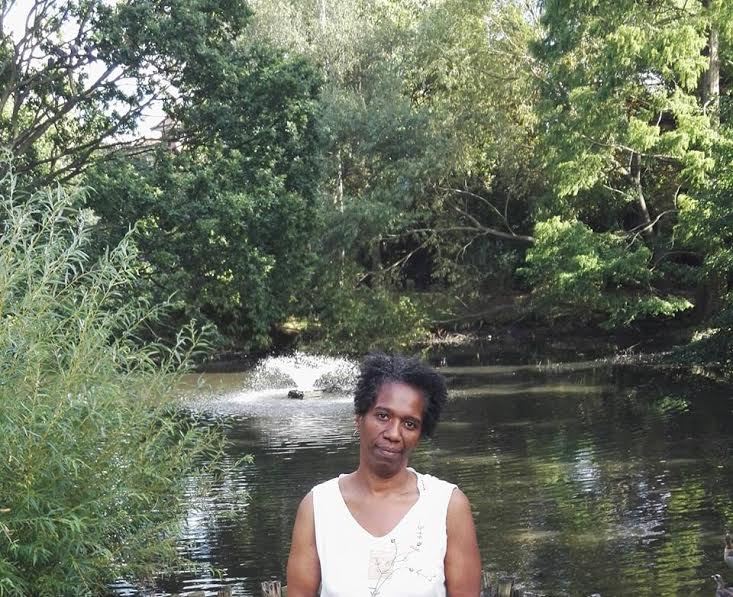 ​We are all familiar with the phrase  “Have you heard the latest goss”. This is the cue for the storyteller to proceed to give  descriptive details of the gossip.  So this begs the question, what is considered as gossip?  Gossip is usually information about a particular persons situation that may not be a hundred per cent factual.  Exaggeration can be thrown in for good measure which  gives it the added ingredient of being a rumour.

Gossip is usually seen in a negative, as it is not done without the person’s consent and not in their presence.  May I stick out my neck and state that women are the biggest perpetrators of gossip (I stand to be corrected should this not be the case). This may well be due to the way that we bond as little girls within a clique and  from a young age the way we deal with differences fallouts etc.  There are different types of gossip:

Slander- (malicious gossip) purposely done to cause pain, hurt damage and even make others turn against the person being slandered against.

Dishing- not done to purposely harm someone but no thought is given to damage engaging in this behaviour can bring.

Misinformation – is expressed as truth but is a rumour being passed around.

Cyber gossip – The huge rise of social media makes it easier for people to spread rumours about others.

Gossip never has a positive purpose other than discussing and throwing opinions on someone else’s misfortune. There are many reasons why people gossip; to feel superior over others, gloat at someone else’s expense, to feel included in a particular group, attention seeking, boredom. jealously and revenge.

We have all been involved in gossip in one way or another, whether we are the news bearer or the participating listener. We may feel that we are innocently engaging in a process because let’s be honest we are curious beings and this a natural factor of being human.

Let’s bear in mind that we can easily be the recipient of gossip depending on the circles we choose to be in.  So the next time gossip is offered up to you or you have the internal desire to repeat gossip.  Ask the question – where is this going, gloating at another’s misfortune (even if you are not fond of the person).  Tell the person relaying the story to change the topic as you aren’t interested.  Be non-responsive and make no comment.

If you are a constant perpetrator of gossip-do some reflective work on your behaviour.
Why do  you chose to be involved in this type of  behaviour? Are there areas of your own life that you are deflecting from? Are there hurts and damages  in your life that you haven’t yet got over? I remember I worked with a lovely manager who was adamant that gossip should not be conducted in her presence. Due to her stance and the respect we had for her, it was nipped in the bud. The moral is once we stand for something strongly others can follow our lead.

If you are the person who is been gossiped on, it can be harmful and hurtful.   I would advise you use methods that will heal you. Everyone will have a different way of dealing with it, some may choose to tell the perpetrator  that you don’t take kindly to what they have done. Others may want to get as far away from the situation as possible and get support from family and friends. If the situation has occurred at work with colleagues you may have to ask those in senior management/HR to deal with the matter.

About Janet Brown
Janet Brown is a life coach for women in business who want to pursue their health and well being goals. She is really passionate about health, as it’s a dream ticket to living life at optimum levels. She has made transformation changes in her own well being and continues to do so. She encourages women to take charge of their goals and give themselves self love.