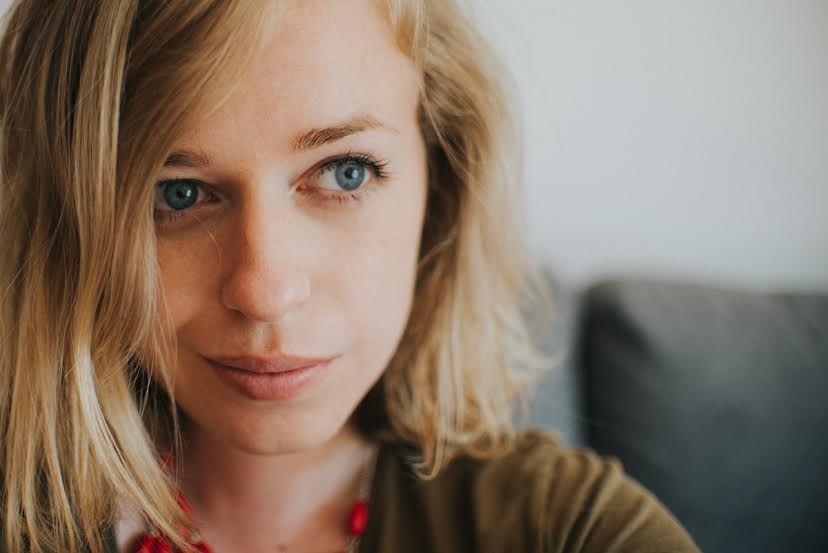 By rarebirds 28.10.16
When I was a child, I was always drawing, telling stories that my grandmother wrote on post-its until I learned how to write. I loved taking pictures and a lot of other artistic activities. When I had to decide what I was going to do later, I understood very fast that becoming an artist was not in the picture. People, the grown ups told me it was not a project and I will become poor and unemployed. My dad was all about business school, I was interested in political sciences as well, so I chose to follow this path, it was more acceptable for my family. I knew it was the only way my dad would help me financially during my studies.

I moved to Lyon for my studies, It was interesting, I liked it, but I missed something and I didn’t know what. I stayed in Australia for a year after that, and I did my applications for my master degree, and I tried to enroll for a degree in Paris in art history and culture but I was not accepted. So I enroled for a master degree in European studies and International Relations in Strasbourg. And again I liked it, but I never pictured myself working in that field.

When my studies were over, I was totally lost. I stayed “unemployed” for more than a year. Well, I was not unemployed all the time, I worked at the Christmas market, gave french lessons to a German and a Spanish friend, I distributed condoms and flyers in the streets.  I moved to Paris with my boyfriend and it was even worse. I took a job as a hostess in a company and I had undergone harassment for how i looked and my weight. It was too much for me.

A few months earlier I won the opportunity to have an exhibition of one of my photos in Paris. And something clicked at this time. During my working hours, I was very bored, so I watched all I could about photography and how to become a photographer. I bought a reflex camera and started to take portraits and wedding photos for my friends, then I become an entrepreneur on my own, made a website with my pictures and it began…

To be honest only two people and myself believed I could do it. My opinion about myself was at its lowest because I was depressed but, I don’t why but I was sure it was the right life project for me.

Today when I say It saved my life, maybe I would have found the strength somewhere anyway (I hope so), but becoming an entrepreneur, a photographer has freed me and I will never go back.

Margaux is a Paris-based photographer.  She was born and raised in Montepellier. She completed her undergraduate degree in Lyon in Political Science and later studied in Strasbourg, where she obtained a Masters degree in International Relations and European Studies. Margaux has worked in many roles from assistant to language teacher to sales and even a distributor of condoms. Her love and passion is photography. She is also committed to the rights of women and many social issues. Learn more about Margaux here.