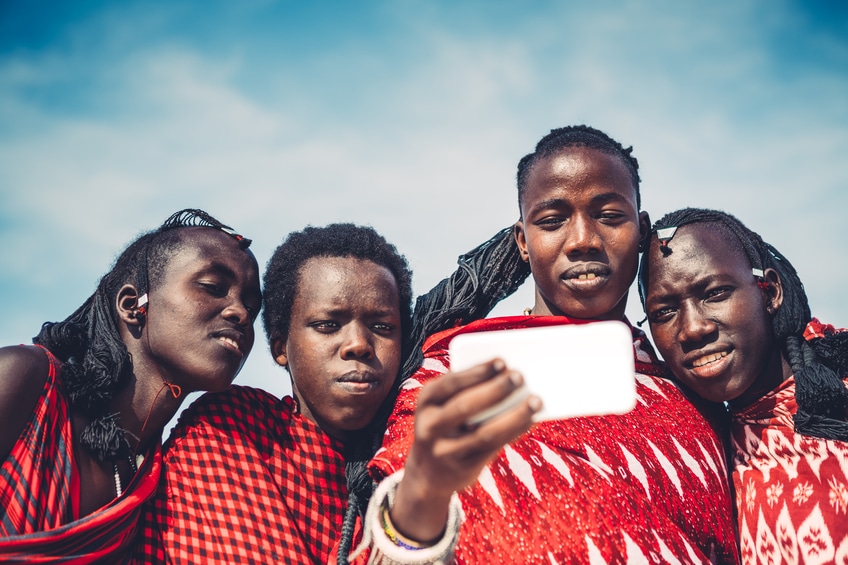 Creating an Inviting Environment for Social entrepreneurs in Tech.

According to new research by Miniwatts Marketing Group, Africa has 11.9% of the world’s internet users. Wee Tracker’s Nzekwe Henry recently highlighted this fact in his 26 July, 2019 article where he states, “The number of African online users is already larger than in Latin America (448 million) and at current growth rates could surpass Europe (719 million) as internet penetration on the continent continues on its upward trajectory.”

With Nigeria, Algeria, Kenya, Egypt, South Africa and Tanzania leading the way in terms of internet users what does this mean for the future of tech in Africa? We believe the future of tech is beyond bright for the continent. We have been encouraged to read that Rwanda is hosting the first cyber tech conference in Africa.

According to Tech in Africa’s, Rinchi, “The recent statistics show that the African continent is one of the fastest growth rates in internet penetration and digital connectivity in the last five years. Due to this trend, both African governments and private sector entities have experienced increasing cyber attacks as what other parts of the world also have.”

Rwanda’s economy continues to be supercharged by technology as the country aspires to become a key tech and investment hub in Africa.  Earlier this year we read from Peter Pedroncelli, in the Moguldom Nation, ten ways Rwanda is leading Africa’s tech revolution.

We were intrigued by point number nine of Peter’s article, which highlights Rwanda’s inviting environment for entrepreneurs-strong institutions and ease of doing business, to mention a few.  As a platform which focuses on early stage women social entrepreneurs in the Global South, we are curious about what countries in the developing world are doing to create such an environment.

What are your thoughts?