In recent years the developing world has witnessed an entrepreneurial revolution. Startup ecosystems have been emerging in Uganda, Colombia, Pakistan, the Philippines and Haiti, just to name a few. It is an exciting time, however building a sustainable entrepreneurial ecosystem is much like cooking a soup, it requires specific ingredients, added to the pot, at the right time, in the right portions, with the fire not too low or too high, sliced, perhaps diced, creamy, maybe thin and heaven, forbid you miss the seasoning! In short, it requires patience, time and considerable effort. 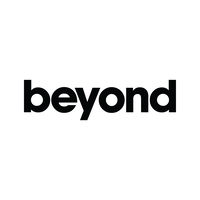 Dr Daniel Isenberg, Professor of Entrepreneurship Practice at Babson College Executive Education and Founder of the Babson Entrepreneurship Ecosystem Project has discussed in the past how many governments in developing countries across the world have been spending massively on investments which they believe will foster technology based entrepreneurship, mostly in an attempt to replicate Silicon Valley. This is problematic not only because it takes a long time to create such an ecosystem but also because there can only be one Silicon Valley. The Valley was created under unique circumstances, which cannot and should not be replicated. Anywhere. Ever.

Beyond Silicon Valley by Michael Goldberg and Beyond the Valley: How Innovators around the World are Overcoming Inequality and Creating the Technologies of Tomorrow by Ramesh Srinivasan are two books I highly recommend for those who are truly ready to go beyond! You are also welcome to listen into the Rare Birds podcast recorded two years ago whereby my guest Michael Goldberg discussed the same. Listen in here.

Now that we have gone beyond let’s discover the possibilities.

If we were cooking a soup, developing a thriving entrepreneurial ecosystem would ideally include the following ingredients:

This post is concerned with the cultural component of the soup.

The difference between Jakob and Ishmail aren’t aptitude or work ethic. They are actually both talented in incredibly unique ways, however the educational system works to benefit students like Jakob and because it is not fit for purpose, fails students like Ishmail.

Everything begins with asking the right questions. 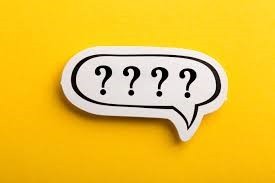 When we understand what culture is, we become aware of how important it is in driving change. 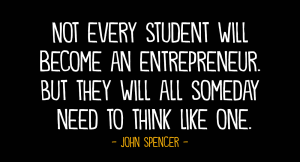 As we propel into the fifth industrial revolution skills of the past no longer hold significance. Your ability to pass tests and score high marks may secure a seat in the ring but can you take a hit? More importantly how do you respond to those pounding fists?  What matters is your ability to collaborate, think critically and laterally, maintain curiosity, tap into creativity, amplify the imagination, and enable high level emotional intelligence on demand. Cultivating success as a straight line as opposed to a maze can be very damaging particularly for young people when they enter the world of setbacks and challenges. As students are being prepared for a career with numerous jobs (which currently don’t exist) why not prepare them sooner with the right kind of thinking? 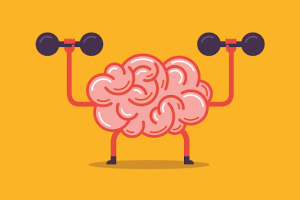 In Carol Gweck’s TED Talk, The Power in Believing You Can Improve, she asks:

“Parents think they can hand children permanent confidence—like a gift—by praising their brains and talent. It doesn’t work, and in fact has the opposite effect. It makes children doubt themselves as soon as anything is hard or anything goes wrong. “

If building an entrepreneurial ecosystem requires the right culture to thrive then it is an imperative that students are empowered to envision a world, which is entirely different to the one they are in.

Let’s not negate the good intentions of any culture. To evolve, however is to understand that culture can:

More to come, the soup has only just begun cooking.