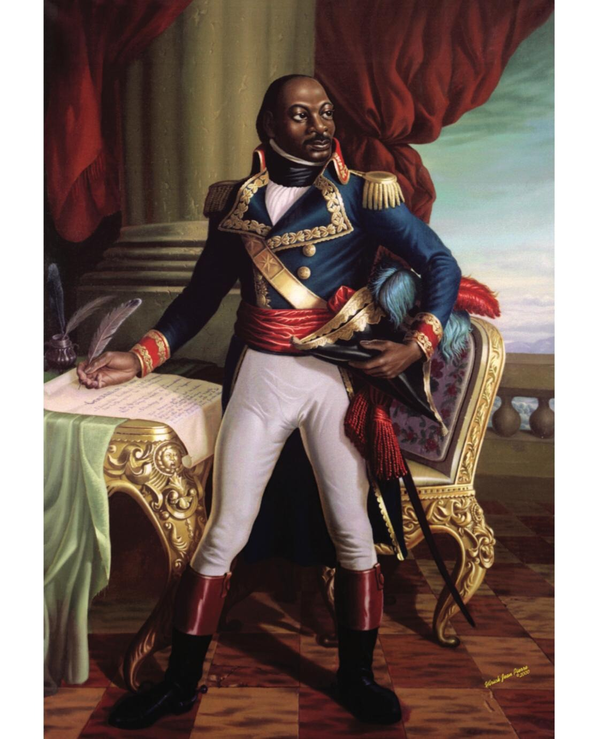 “The story of Haiti, the poorest country in the Western Hemisphere, is a tragic reminder of the lasting impact of colonial injustice and how it extends into modern finance. It’s why this episode, on the potential for blockchain technology and digital currencies to empower people in such places, begins with a powerful monologue by Sheila about the shameful, century-long legacy of a slavery-era debt. That debt, imposed by France in punishment of Haiti’s citizens for freeing themselves from their slave masters in a rebellion that founded their independence in 1805, later became a U.S.-owned asset serviced by a bank that would become Citibank. In that sense, this long-standing problem is directly related to the issue of Wall Street’s power and dominance in the age of dollar hegemony, a power that is challenged, in theory, by cryptocurrency and blockchain technology.”