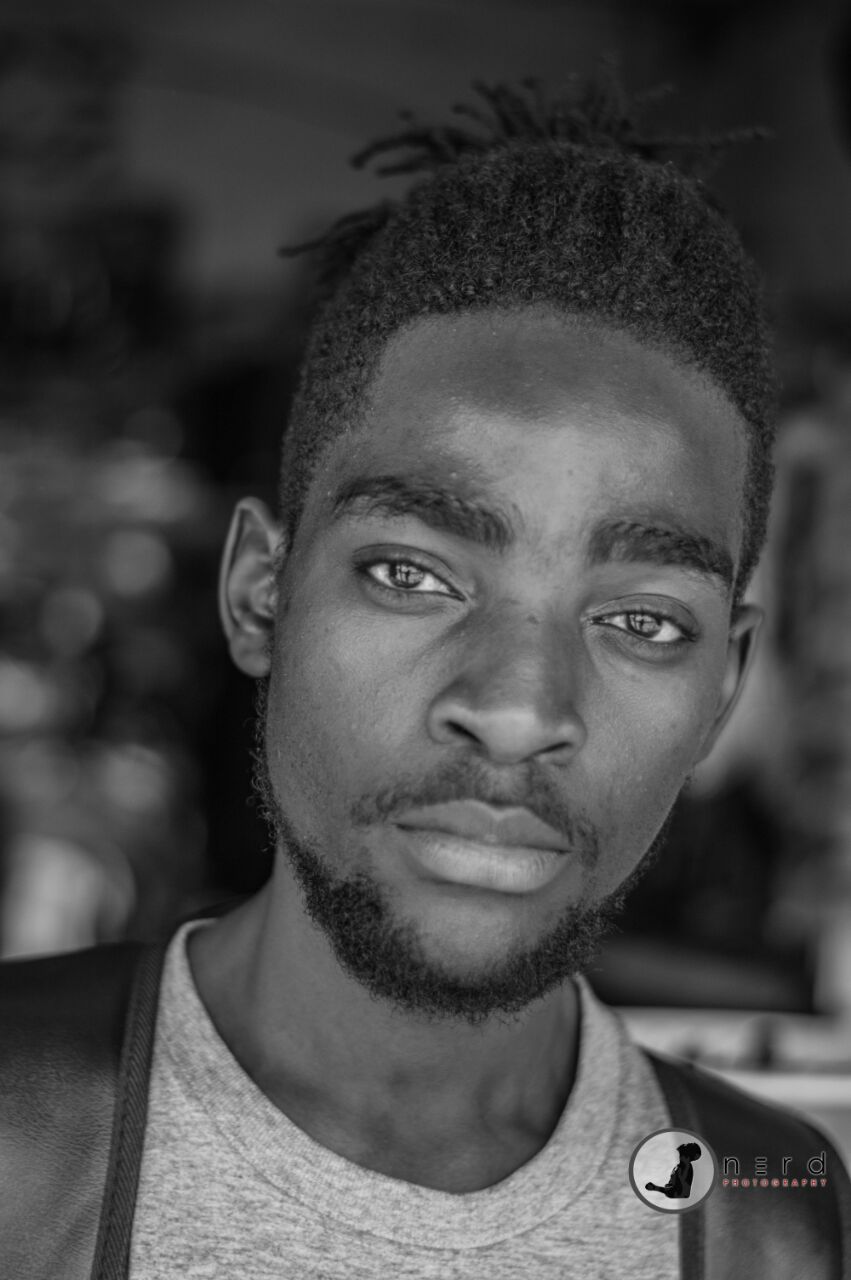 Creating Content on the Blockchain with Maxwell Bruno from Kenya

Maxwell Bruno is a musician and digital artist from Kenya. He has been creating content on the blockchain for over 4 years. He has also been involved with NFTs since 2018 as a gaming NFT collector.  He sold his first original music based NFT in the same year on a platform called UJO and released his first genesis debut visual NFT piece in 2020 on Rarible.

“Steem is the reason I started releasing content ranging from blogs, art, music and photography on the blockchain. I would make 20$ to 50$ a day posting content on Steemit and that was enough to sustain me for the better part of 2017/2018 until the crypto winter hit.”

MB: My crypto journey started so randomly back in 2016. I was on campus and was broke. I would use my phone and at the back of my mind I knew there were various ways I could get value out of the internet. One day while browsing the internet, I came across a coin called Swisscoin, which turned out to be a scam coin. That’s also exactly how or rather the reason why I stumbled across Bitcoin, then came Ether, and when I realized there was a whole load of other cryptocurrencies, my mind went boom! I had discovered all these cryptocurrencies but how was I going to retrieve value from them?

That was the big question, I had no money to invest. Going into 2017 I decided to attempt mining some of them on my PC and mobile phone which unfortunately didn’t turn out to be as profitable. I also gave cloud mining a try and faucets, which also didn’t match up to my high expectations. Meanwhile, I was still doing my research on crypto and how I could get value from it. That’s exactly how I stumbled across a community called Steemit where authors get paid in Steem coin for posting content online. Steem is the reason I started releasing content ranging from blogs, art, music and photography on the blockchain. I would make $20 to $50 per day posting content on Steemit and that was enough to sustain me for the better part of 2017/2018 until the crypto winter hit. But still, I managed to make it this far with a lot of valuable lessons. I would say my crypto journey has had both highs and lows and despite being in the crypto space for a couple of years, I’m still trying to get out of the hood .

MB: I don’t like to limit my creativity and imagination to one specific style. I like to explore different styles/genres of both music and art. Therefore, I would say I’m versatile when it comes to creating both visual art & music. I realized this came so naturally since I’m a “water sign”. If you asked me though, I consider myself more of a musician than a visual artist. Music is where I get most of my inspiration from. Being in front of the mic as I transfer my rapping/singing energy; it makes me so happy.

MB: Well, I would say the fact that I’m one of the first pioneering Africans in both the Crypto Art and Crypto Music space is inspirational. The fact that I dared to believe in something and an industry that nobody would have thought would grow into what it has become today, is wild. My African identity also does translate into most of my musical and visual pieces.

MB: Non Fungible Culture is about culture preservation, culture learning and active culture participation through various ways such as collecting cultural art pieces, cultural collectibles, cultural music, cultural dances, and  cultural fashion just to name a few; with the help of NFTs & the blockchain. The importance of tokenizing cultures is that it gives cultures value on the blockchain. Even though a culture itself is priceless, it allows different people to participate in a certain different culture from anywhere in the world by collecting and owning a piece of that culture on the blockchain. Tokenizing cultures on-chain also ensures that a certain culture is preserved and stored on the blockchain forever due to the immutable and tamper proof nature of blockchains. By buying and owning a piece of culture in the form of art or even the actual piece of culture, you are taking part in the culture by giving it a monetary value. Another thing is that you also get to learn about that culture in an interesting way.

Thoughts on Traditional Economies of Art

MB: Traditional art economy is broken and NFTs are definitely here to disrupt that. The technology behind NFTs gives power back to the hands of the creators. It enables musicians to be their own record labels and artists to be their own galleries/art museums. This means that the record labels and art galleries in the traditional world will get eaten by this tech if they don’t change and adjust their current standards in a way that favors creators.

MB: As of now, I think the NFT market is still so young and yet to mature. I’m saying this because all the hype has been all about visual pieces and PFP projects. I believe more focus will start shifting into other forms of media such as audio/music, photography and even film.