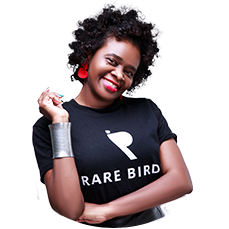 Series 3 -Digital Transformation for Pan African Entrepreneurs. A collaborative series with Kenroy George from Grenada. Episode 111 in Conversation with Melissa Powell from Jamaica

Series 5: New Frontiers of Africa Tech. A collaboration with Heather Li. Episode 123 Wrap Up Panel with Charles Cyril Nettey from Ghana and Noah Namwamba from Kenya 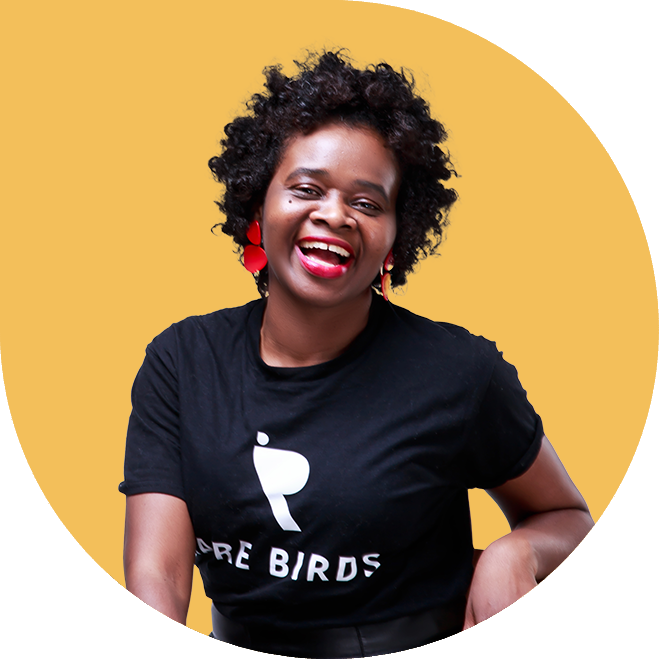 Welcome to Rare Birds, a digital brand for Rare Ones.  My name is Jo-Ann, I am the Architect behind the brand.  I started this platform because I wanted to learn the stories behind startups in emerging markets.

This has since evolved into a multi-media brand with content covering the intersections of early stage entrepreneurship, emerging markets and blockchain technology.

I currently have my own Ethereum-based social token called $RONES, designed for those Rare Ones who want special access to the growing Rare Birds brand.

Follow me on Twitter and LinkedIn to find out more about my work.  Find Rare Birds across all our social media platforms and don't forget to subscribe to ensure you don't miss our content.

We are now in #Puerto Rico 🇵🇷 and my first

Greetings Rare Ones, Welcome back to series 8 of

Greetings Rare Ones, 🍏This is how I feel after