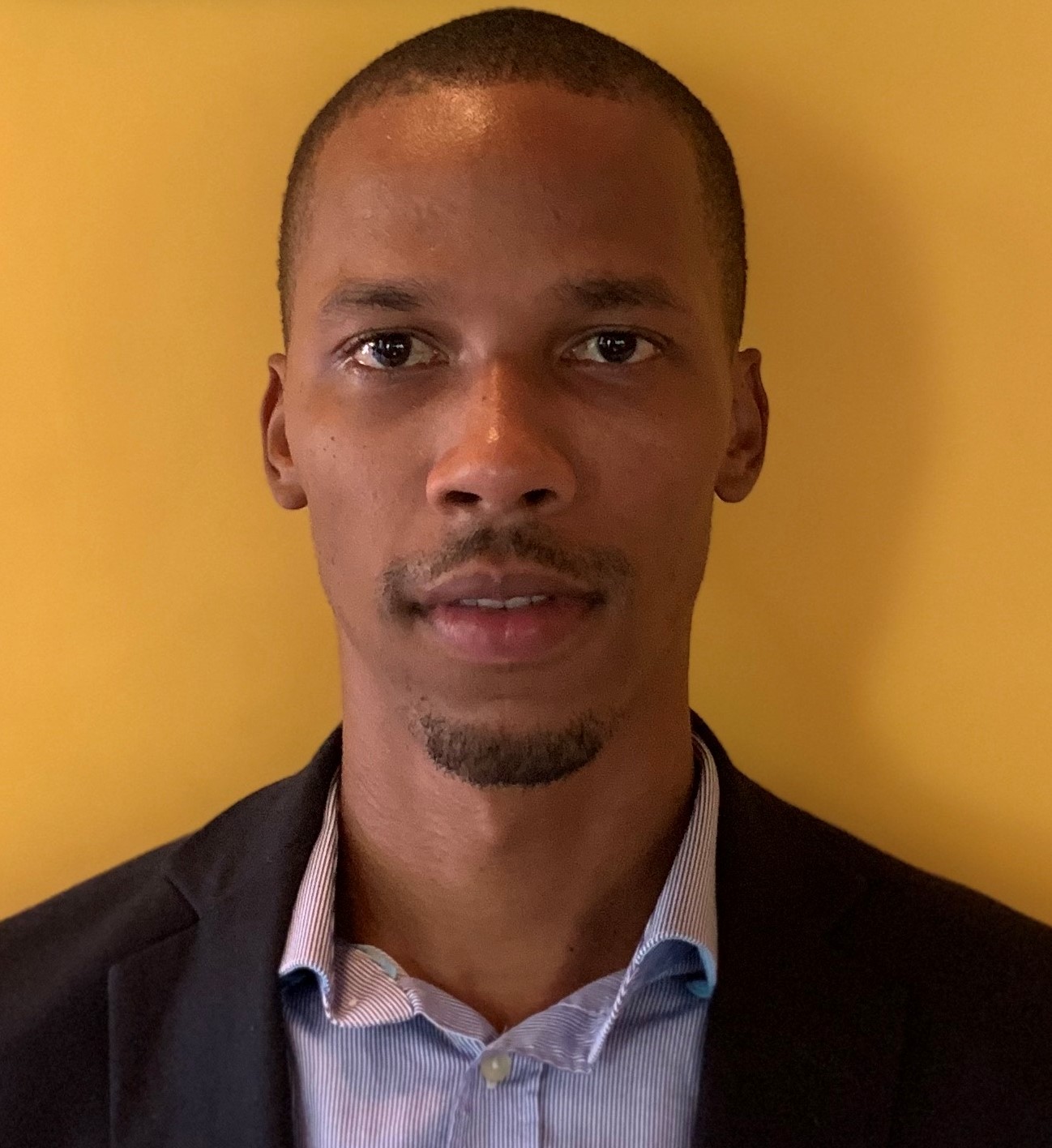 Episode 141 The Willingness to Learn and the Ability to Adapt with Zwede Hewitt Founder of Luhu: A Resource Sharing Application

Zwede Hewitt is a former national 400m Champion, Olympian and Commonwealth Games medalist from Trinidad and Tobago (T & T), and now Founder and CEO of innovative tech startup company LUHU.  Zwede excelled at track and field from an early, also while attending one of the most prestigious High Schools (Queen’s Royal College) on the twin islands of T & T, eventually earning a full scholarship to Baylor University.

Zwede graduated from Baylor in 2013 with a degree in Speech Communication, while earning 6x all American Honours in NCAA Division 1 Track and Field.  He then went on to compete professionally for 4 years while holding a position as operations officer and director in his family operated business started by his father Trevor Hewitt.  Taking from his father’s entrepreneurial drive, Zwede began his own efforts creating startups in the sports and event industries.  As a firm believer in value contribution, and impact his most recent venture is deemed to be his most impactful yet.  Zwede is on a mission to shift the paradigm of social networking and media to one which is more productive and of positive impact.