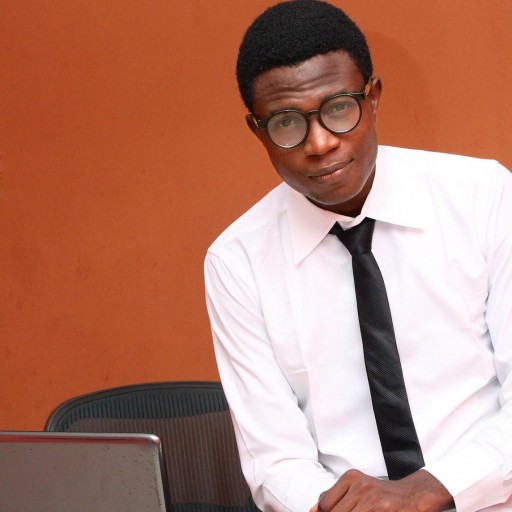 Awosika Israel Ayodeji is the project designer and coordinator of Web3Bridge, a blockchain education platform created to onboard developers in Africa into the blockchain ecosystem and in turn creating a blockchain economy in Africa.

He is a passionate blockchain evangelist who knows that no single approach is the absolute template for every individual and environment and has remained committed to creating content and learning programs not only  aimed at driving adoption of blockchain technology in Africa but also solving native problems and adding value to the environment.