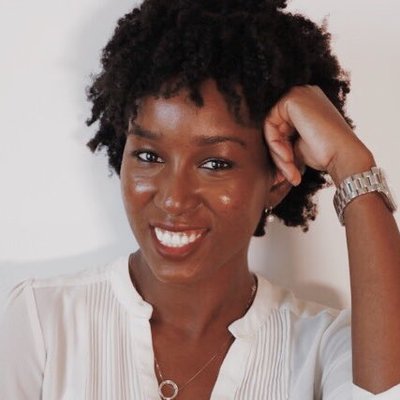 MORE INFO ON YA ADAM FYE

Business and social change is a family affair for YaAdam Fye. Alongside her mother Lucy and two sisters—Anna and Jainaba—the activist created The Fye Network, the premier producer and provider of African-inspired literature for Gambian children of all ages.

The Fye family began writing a series of children’s books that aim to give Gambian youth hopeful, empowering images of themselves and encourage literacy among young readers. In “Princess Halima and the Kingdom of Affia,” readers follow the adventures of a princess in an ancient African kingdom to learn more about the continent. “When my niece Halima was born, I knew I wanted a better world for her,” Jainaba tells OkayAfrica. “She inspired us to write the Princess Halima children’s book. At the time, there were no mainstream Black princess books.” But getting this material to children has its roadblocks. As YaAdam detailed in this Quartz interview, the recent transition in government after the exile of President Yahya Jammeh has left a struggle between those who are coming back to rebuild and locals who remain steadfast in Jammeh’s rule. “There is that power play between the diaspora coming back and the locals who have been there,” she said.

Still, the group of literacy advocates believe that youth will be the wave of change their country needs. And that’s why they are investing in young people. “They are shaping the future,” Jainaba tells OkayAfrica. “They define the culture and push us to do more and go further, especially in the work of diversity and inclusion.

For their unwavering commitments, Fye Network has received notable honors  and nods; YaAdam was named a fellow by the Obama Foundation for her activism in literacy and education and the Network is listed in the Quartz Africa Innovators series. Despite the “lack of responsiveness and engagement from our government,” YaAdam hopes imagination and persistence will begin the process of reform “and the desired changes start to become reality.