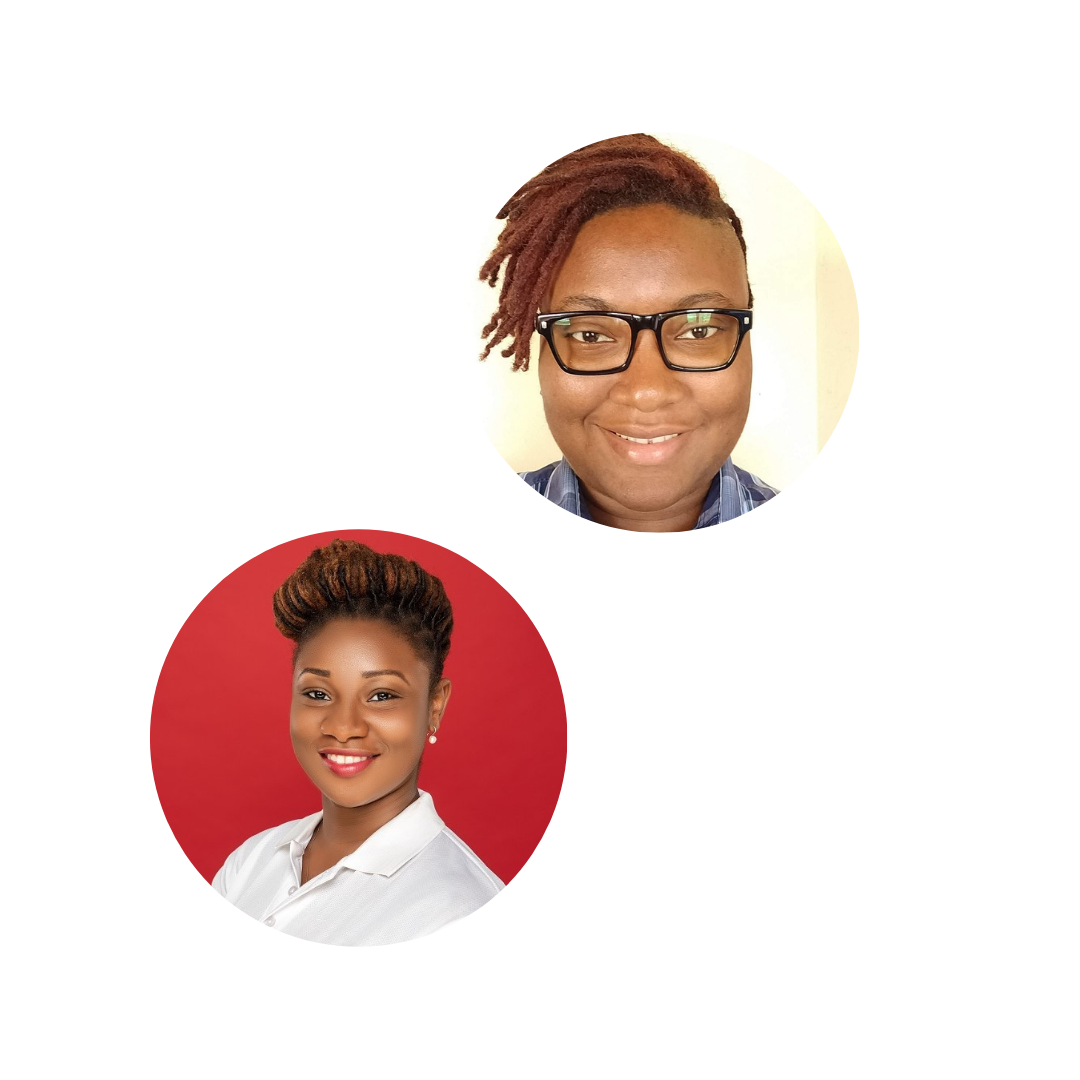 Lesleigh Joseph is a citizen and a resident of St. Kitts and Nevis and a graduate of New York’s John Jay College of Criminal Justice where she attained a Bachelor of Arts degree in Forensic Psychology and Anthropology.

Having studied Psychology, Lesleigh was afforded the opportunity to vastly improve her intrinsic understanding of the human mind. She hails her decision to focus on Anthropology in tandem with Psychology as one of her most important life decisions as her work is heavily influenced by and entirely dependent on the dominant cultural influence of the social space in which she is present. Despite having chosen a career field that most believe is best utilised in the criminal justice system, she has had the privilege of utilising her skills and qualifications in the public relations, multimedia management and marketing arenas.

Lesleigh became immersed in her country’s political arena in 2015, working first unofficially then officially for the St. Kitts-Nevis Labour Party (SKNLP). From 2015 to early 2017, she was a volunteer public relations, social media management and messaging liaison for the SKNLP. In late 2017, the Party officially employed her as one of its two Public Relations managers with responsibility for four of its eight candidates, one of whom was the Party leader and former Prime Minister. In December 2018, she resigned her position and six months later, started her own consultancy, Ensō Consulting.

In addition to providing much-needed intellectual freedom, Lesleigh’s consultancy is unique in every way. ‘Ensō’ is a Japanese concept that refers to the achievement of a level of mental clarity and calm that allows one’s creativity to blossom without restriction, giving way to the transcendence of mental barriers, biases and constraints. For her, ‘ensō’ speaks to the escape from learned intellectual limitations or the ordinary and the typical that enables the mind to engender innovation, thus bringing to life her business’ tag line “Innovation Sans Limitation.”

Lesleigh wishes to utilise her psychological training to analyse markets, industries, media trends and consumer behaviour in order to develop accurate and precise strategies for revenue generation and also to foster a comprehensive understanding of social evolution. She believes that this understanding, once achieved, will clear the path for small developing nations, especially, to develop an unbiased and thorough understanding of their people. She holds firm to the view that the inevitable positive ripples of attaining such a level of sociocultural and socio-economic clarity are bound to be astounding.

Most days, Lesleigh works from her home in New Road, St. Kitts. Early mornings and late afternoons find her puttering about good-naturedly in the little vegetable garden she started with her partner a few months ago.

Merv-Ann Thompson is the founder and Managing Owner of M.A.S.T. Productions, a multifaceted media company, and Conch Shell, an event-listing app in St. Kitts and Nevis newly launched on July 1st, 2020.  Prior to becoming an entrepreneur, Merv-Ann was employed in the field of Broadcast Journalism for the past seven years, a job she thoroughly enjoyed. She began her career in Nevis at the St. Kitts-Nevis Observer after a short stint as a secretary’s assistant in 2012. Yearning for a change in mental scenery, Merv-Ann transitioned into the prolific offshore industry while still on the island of Nevis.

Returning to “home base”, Merv-Ann picked up her writing pad again, this time in the employ of the Nevis Island Administration. Following a bout of homesickness where St. Kitts beckoned, she began a new job at WINNFM. While working as a broadcast journalist, she was introduced to the world of talk show hosting and in short order, became the main host of the station’s weekday radio programme Voices. After culminating her tenure, she transitioned laterally to FreedomFM as one of the hosts for its weekday talk show, Issues.

Outside of Journalism, Merv-Ann has strutted her way down many cat walks entering local pageants across both islands, and in one regional pageant from 2016-2018. Additionally, she enjoys dabbling in mixing music as an amateur DJ, creating beats, gardening, exercising, reading and researching. She intends to pursue a Bachelor’s degree in International Relations/Affairs and Journalism in 2021.