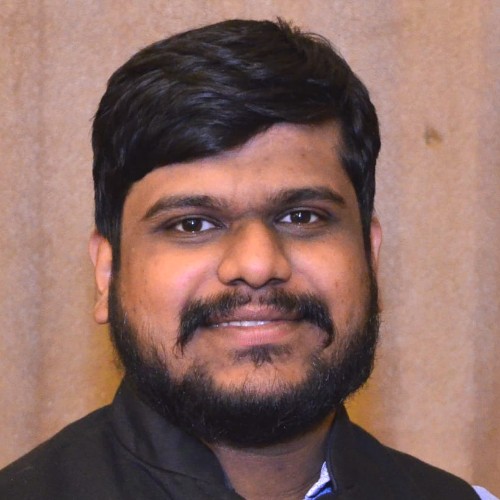 Ajay Mittal in his current role is a Director, India and South Asia (Climate Change Programs) for Earth Day Network, Growing out of the first Earth Day, Earth Day Network is the world’s largest recruiter to the environmental movement, working with more than 75,000 partners in nearly 192 countries to build environmental democracy.  Ajay is a member of the Global Shapers community an initiative of the World Economic Forum and also part of the Climate Action Steering Committee of Global Shapers Community.

He was trained to be a Climate Reality Leader at Brisbane, Australia in June,2019 and has also been recognised as one of the EE 30 Under 30 leaders 2019 cohort by North American Association for Environmental Education (NAAEE). The award recognises young leaders using environmental education to build sustainable communities.  In 2017 he Co-Founded Kolkata Clean Air (KCA). Kolkata Clean Air started as a campaign has slowly taken shape into being a fast growing organisation by the name of Active Citizen For Sustainability (ACTS) that works towards building a model for citizen state partnership towards building a sustainable city.  Ajay still volunteers his time as Co-founder and board member at ACTS.

Ajay is also a voluntary director at Project Life Force (PLF) which is the largest organisation working on voluntary Blood donation in Kolkata, India. Ajay has played a significant role in growing the organisation since its inception 6 Years ago. PLF has organised over 300+ Camps, with 180+ Organisations and has Facilitated over 60000+ Units of Blood via camps and city’s only 24/7 Helpline touching 1,50,000+ Lives Positively. Over 800+ Volunteer have been part of this movement.

He is also on board of several city based NGOs that includes HIVE India, Y-East , SwitchON to name a few. He is passionate about scaling social solutions using technology, innovations and simplicity.