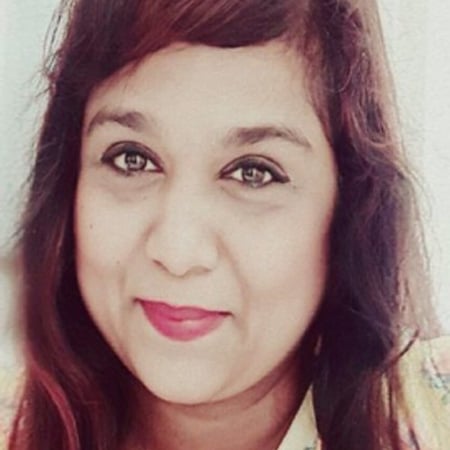 Podcast Episode 3: Vayjayanti Pugalia in Kolkata, India. Am I too creative?

Jo-Ann talks to Vayjayanti about how her creativity helped to launch her two businesses.  She elaborates on how the two businesses she has developed are connected.  Vayjayanti describes how growing up in a disciplined household contributed to the creation of her business Sonalis Cubo. Her second business The Table Tailor is also an avenue where she is able to channel her creativity.  She also mentioned in this podcast, the important role her family and friends played in promoting and supporting her to get her ventures off the ground. Vayjayanti offered her advice to women who may be creative and feeling like they are unable to get their thoughts from concept to reality.  Is creativity good for entrepreneurs?

ayjayanti Pugalia is the owner of Sonalis Cubo and The Table Tailor. Under the brand of Sonalis Cubo she has facilitated many creative workshops on soft skill training for children as well as for women.  In the past she has been a part of the BIFS, summer school under Mahadevi Birla School, Tillotama beauty pagent as a table deportment teacher. She is actively working with numerous children from eminent schools across the city in departing etiquettes and mannerism know how.   Sonalis Cubo is also involved with many other culinary and linguistic workshops as well.  She has been successful in holding workshops in collaboration with Kavita Ji Dureha, from the Nita Mehta Academy , International movies screening with Bichitra Pathshala and many other such workbench to enrich and educate students of all ages.