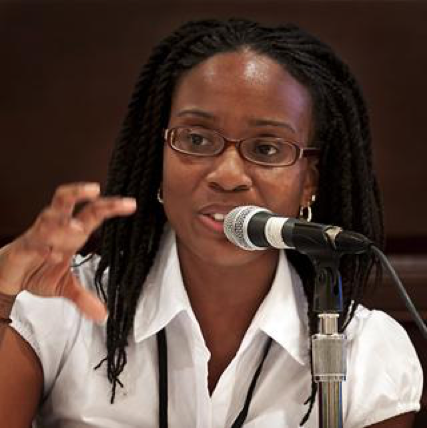 Abi holds a BSc. in Medical Biochemistry from the University of Birmingham, a MSc. in Clinical Biochemistry with Molecular Biology from the University of Surrey and a Masters in Public Health from King’s College.  She started her career in the pharmaceutical industry working firstly for the biotech company, Vertex Pharmaceuticals and after four years at Vertex Pharmaceuticals, Abi accepted a position at the multinational Swiss pharmaceutical company Novartis where she worked as a Scientific Associate at the Novartis Horsham Research Centre in West Sussex.

After five years of working in the pharmaceutical Industry Abi decided to explore a different side of research by becoming a Scientific Programme Manager at the National Cancer Research Institute based at Cancer Research UK and then after the project came to an end, Abi worked for Ovarian Cancer Action as a Healthcare Project Manager, has acted as a consultant for charities such as Paul’s Cancer Support Centre and returned to Cancer Research UK to work on their Health Professional Engagement Facilitator programme.

Listen in to hear Abi and discuss embracing change in business. How do you embrace change?

Abi is  now based in St Kitts and is the Founder of Lake Health and Wellbeing (formerly The Lake Foundation). This is an organisation that aims to improve the health and well-being of black community through raising awareness of the diseases that are more common in the black community; providing support to those who are concerned about their health; conducting research to understand the barriers that the black community face in achieving good health and accessing health services; and executing public health interventions

Abi is very passionate about giving back to her community and over the years has volunteered with numerous health charities, helped with the development of a mentoring programme and delivered several health awareness presentations to churches and community groups as well as career talks at the science museum. She has been recognised for this work having received an award from the MGC GCC for her contribution to health and wellbeing and was nominated for an Active Citizen Award.