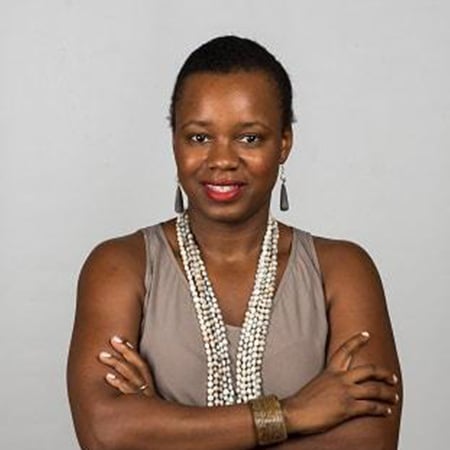 Podcast Episode 47 with Regine Theodat in Haiti: How to Build a Business in a Developing Country with Little to No Info to Start

Theodat began by providing advice about their rights and entitlements to shell-shocked survivors. What struck her from the very start, however, was that uppermost in the minds of everyone she met was where they could find work to support themselves and their families. That realisation, she recalls, switched her focus from human rights to development.  She began working with aid organizations, but what the change underlined for her once again was the lack of entrepreneurial input which could help create life-changing sustainable employment. So she decided to lead by example, opening MyaBèl restaurant and cocktail bar in 2013 as the first step in a disruptive strategy to launch a range of branded foods, supported by a farm to grow its produce.  It was an innovative plan and also a huge success.

Theodat completed her FDA certification. The restaurant, with a distinctive menu of all-natural Haitian ingredients in its food and drink – including the cocktails – became a popular eaterie. And it used that popularity to launch its own brand of 14 gourmet sauces, artisanal tea, and bottled cocktails, along with packaged portions of its signature dishes.