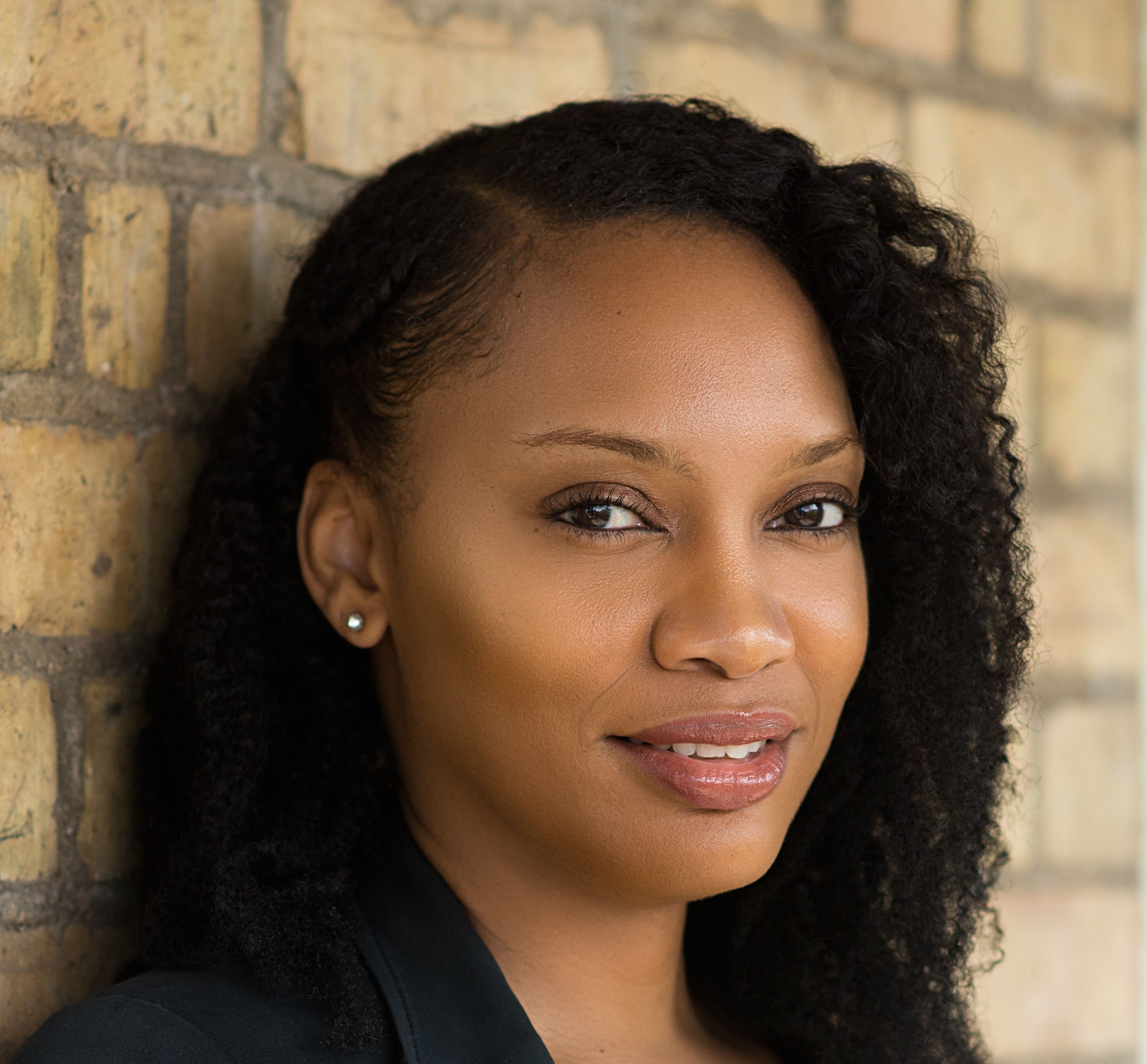 Podcast Episode 59 with Nydia Norville from St. Lucia. Why You Should Be Using Natural Skin Care Products

Nydia Norville is setting out to make Caribbean inspired natural and organic skincare products the norm and not the exception. She always knew she wanted to start her own business and always had a passion for fashion and beauty but on the business side of it. Throughout high school and college she was approached to model, and while she dabbled in it, school was always the priority. Once finished with college, she decided to give modeling a try. A year after graduating from Seton Hall University with a B.S. in Business Administration, Nydia found herself living in New York City and pursuing modeling full time. “I never wanted to be a model for the rest of my live but instead viewed it as a platform towards the future I wanted for myself, which was to one day have my own business”

Fast-forward three years and Nydia is being featured in Essence, Harper’s Bazaar, Glamour and InStyle magazines, but the desire to start her own business still lingered. So she took some time off from modeling to plan her next endeavor. During this time, Nydia began experimenting with creating moisturizers. She had always suffered from extremely dry skin and had never been able to find a moisturizer that worked. After researching ingredients used in the moisturizers sitting on her bathroom shelf, she realized that many of them contained harsh chemicals that weren’t good for the skin.

In this episode Nydia shares with Jo-Ann the story behind Choiselle and why we should all be using natural skin care products. Are your skin products filled with dangerous chemicals? Listen in.

“I noticed there was a shift towards all things natural and organic in the United States.” This was demonstrated with the success of all-natural supermarkets, such as Whole Foods, and the appearance of more organic products on their shelves. “I was determined to make a product truly all natural and organic, something that wasn’t readily available at the time” Shortly afterwards, she made her first moisturizer, which was an organic and all natural lavender scented body butter that worked well for her dry skin. “I was hooked. I loved making and using the body butter and eventually began sharing it with friends. They loved it too!” she says.

With the growing trend in the food industry towards all things natural and organic, she assumed the trend would eventually lend itself to the personal care industry.” “I figured if a person is concerned about what they are putting into their bodies, they would also be concerned about what they are putting on their bodies.” Her assumption was correct, and after doing extensive market research; Nydia realized she was right on the mark. She sent a sample of the body butter to a chemist to be tested. After receiving kudos from the chemist on the formula, Nydia knew she had a good thing. A year later, with money she earned from modeling jobs, her first company was launched. Capitalizing on the experience, income and contacts gained through modeling, her first company has given birth today to Choiselle.