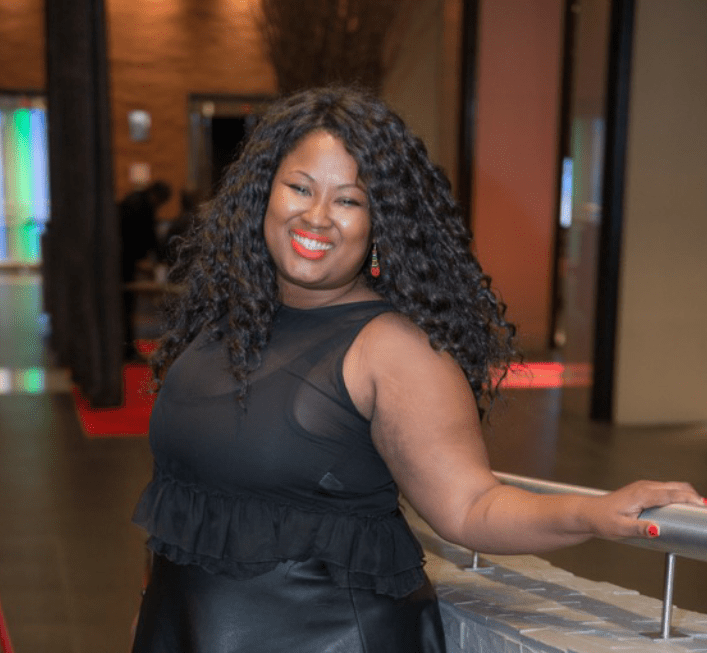 Podcast Episode 63 with Vumile Msweli in South Africa. Why Coaching is Important in the African Workplace

Vumile Msweli is an international speaker,renowned coach and  the Chief Executive officer for Hesed Consulting. Hesed is a consulting firm specializing in commerce acceleration; career coaching; women empowerment; facilitation and training on the African continent.Vumile has worked in Europe; Asia and across the African continent  for reputable multinational institutions including Barclays, Investec, Nedbank, First National Bank and Vodafone. She is an award winning business woman who has received honours such as the Women’s’ Economic Forum’s Woman of Excellence Award, being named 34th Most Influential Young South African by Avance Media, the Mail and Guardian Top 200 most influential Young South Africans and awarded the Elle Boss of the Year in the Corporate Category.

Vumile is an avid coach and speaker having spoken in conferences, expos and workshops around the globe on topics such as leadership, women empowerment, finance matters and conducting business in Africa. She is an entrepreneur who commenced her first venture at 22 years old. Her business interests currently span property, retail, logistics and consulting sectors.

In this podcast episode Vumile shares with Jo-Ann why coaching is important in African workplaces. Are you living on the continent and in need of a coach? Listen in.