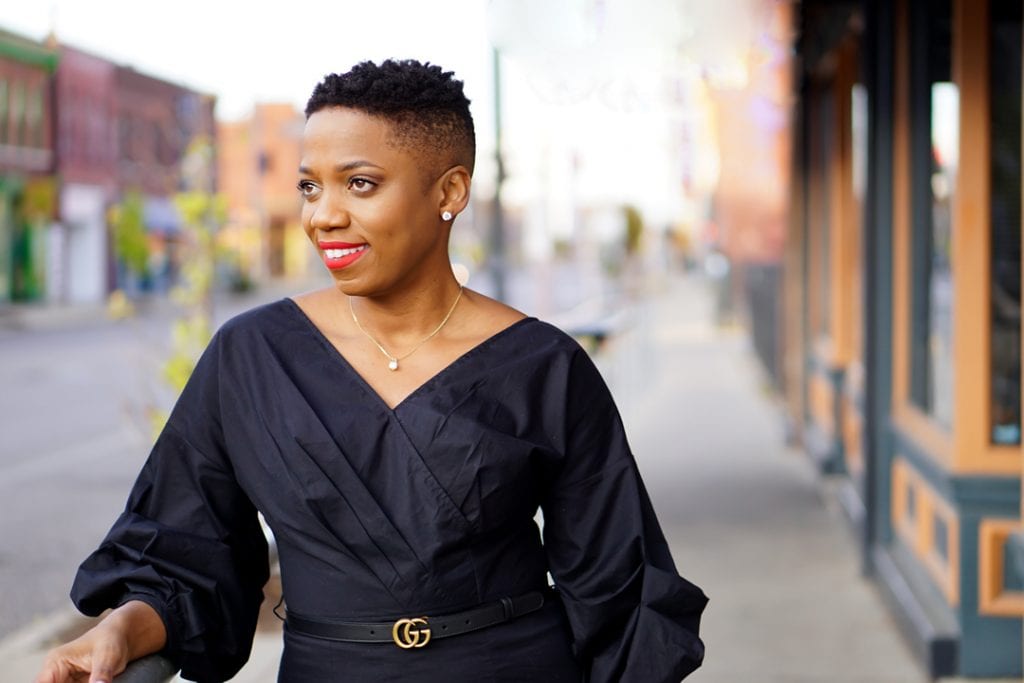 Podcast Episode 71 with Psyche Southwell from St. Kitts & Nevis. Building Your Brand in a Digital World

Psyche Southwell, creator and editor of Economy of Style, produces narratives and visual content on fashion and style on a budget.  She has appeared in several publications, including Redbook, Cosmopolitan, and Refinery 29.  She has appeared as a media personality in TV segments on NBC and CBS.  She has been named the best budget blogger in St. Louis, a top 5 black budget fashion blogger in the US, and a winner of Redbook’s Real Women Style Awards. Are you interested in becoming an influencer?

Psyche is a vegan and hails from the island of St. Kitts & Nevis.