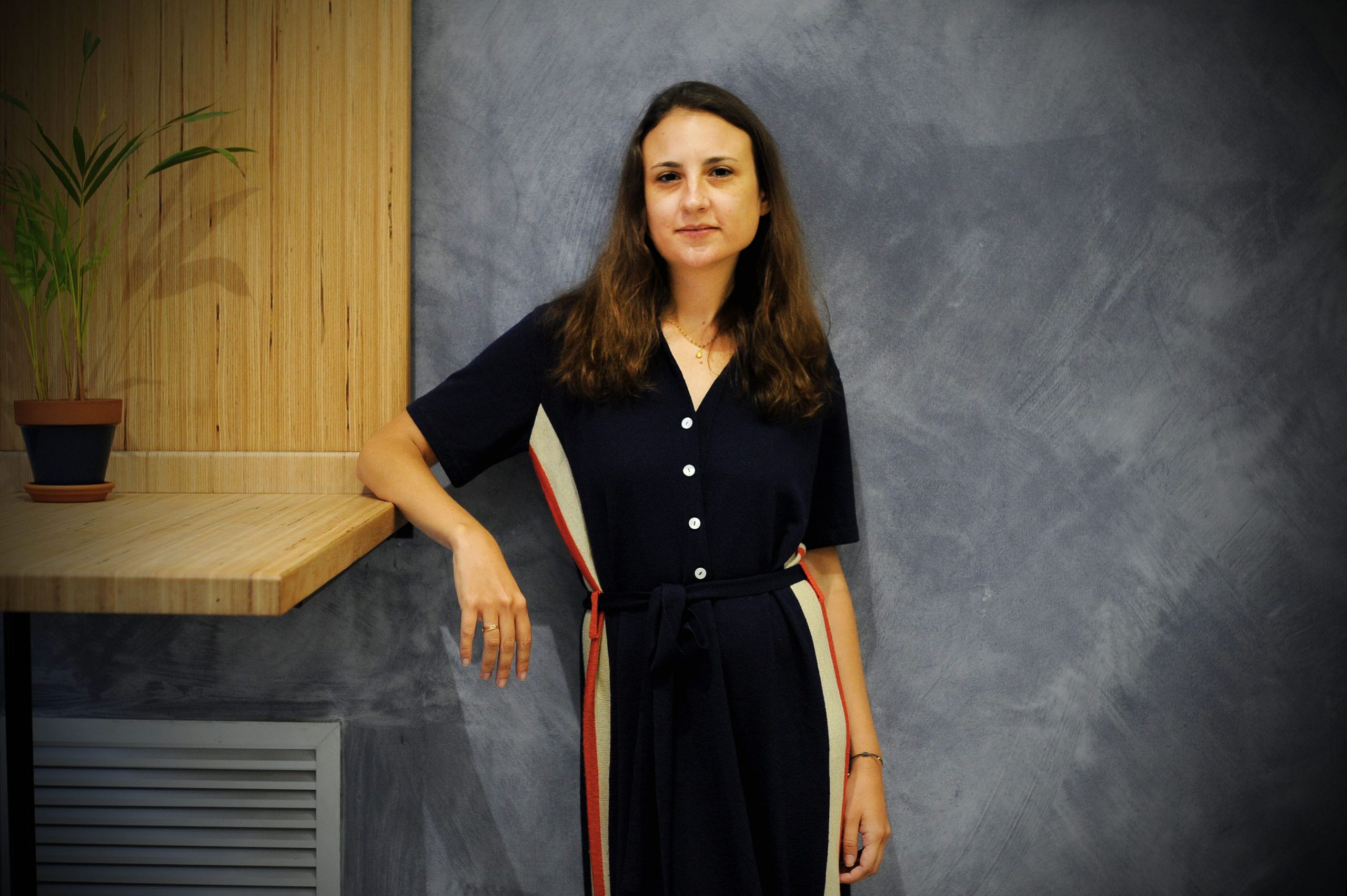 Podcast Episode 86 Chiara Condi in Paris. Led By Her: The Five Year Journey of Taking an Idea to an Established Industry Leader and then Moving On!

In this episode Chiara shares with us her journey for the past five years of building Led By Her from an idea to an established organisation and her now departure to pursue new things. Are you building an organisation from scratch?

Chiara is a regular voice in the media and she is an internationally renowned speaker on the topics of gender equality, women’s entrepreneurship, the future of work and building a more inclusive world for women. In 2017 she was awarded the Woman of Influence Prize (Business and Hope) for the year in France for her work on the subject.

Prior to founding Led By HER Chiara worked at the European Bank for Reconstruction and Development to maximize the gender impact of the Bank’s investments. She graduated from Harvard and has a masters from Sciences Po/LSE.