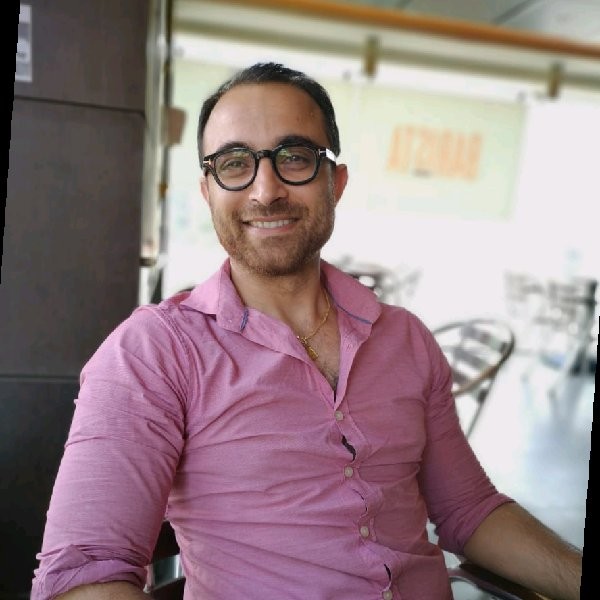 Our first guest in the South Asia series is Nepali Sixit Bhatta, CoFounder & CEO of Tootle, a ride sharing app developed in Nepal. Tootle allows riders to take hassle-free rides anywhere inside Kathmandu valley.  If you are curious, then listen in.

Sixit is a telecom engineer by training but then something happened and he caught the entrepreneurial bug. It was a pleasure to speak with Sixit, who is very passionate about what he is doing and to learn his startup story.

Did you enjoy the show? Give us a review and rate us on Apple or on Spotify