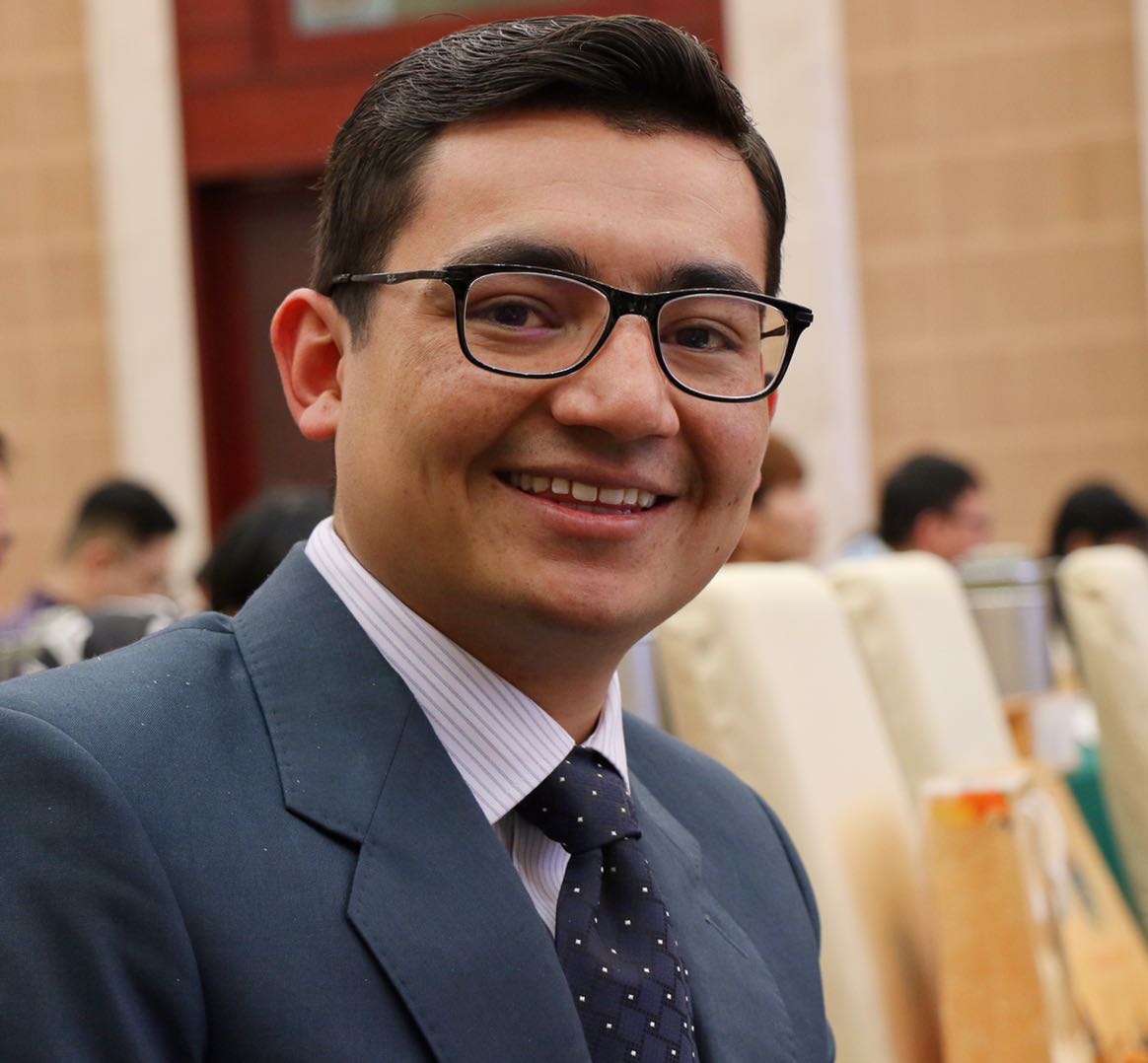 Ali Qadir 李卡 is from Quetta Balochistan, the southwestern province of Pakistan. He is a postgraduate student of Nanjing University of Aeronautics and Astronautics (NUAA). Currently, he is doing his master degree in Applied Economics majoring in International Trade from College of Economics and Management, NUAA. He has been living and studying in Nanjing, Jiangsu since 2014. Since very young age, he has been deeply concerned about the global challenges and he is passionate about taking voluntarily actions on achieving the UN Sustainable Development Goals 2030. He is the founder of ‘From Compassion To Action (FCTA)’. FCTA is an independent group of international student and expat volunteers, from various countries with different skin colors and diverse languages, but maintaining the same belief, that is, turning compassion into action and contributing to society with love.  Since its inception in 2016, FCTA has been voluntarily organizing several projects on achieving the goals of SDGs 2030 in Nanjing, Jiangsu and Anhui province of China. Besides organizing volunteering projects, Ali Qadir has also done numerous talks on creating the sense of responsibility among people to get concerned about the global challenges and voluntarily start taking actions on achieving the Sustainable Development Goals.