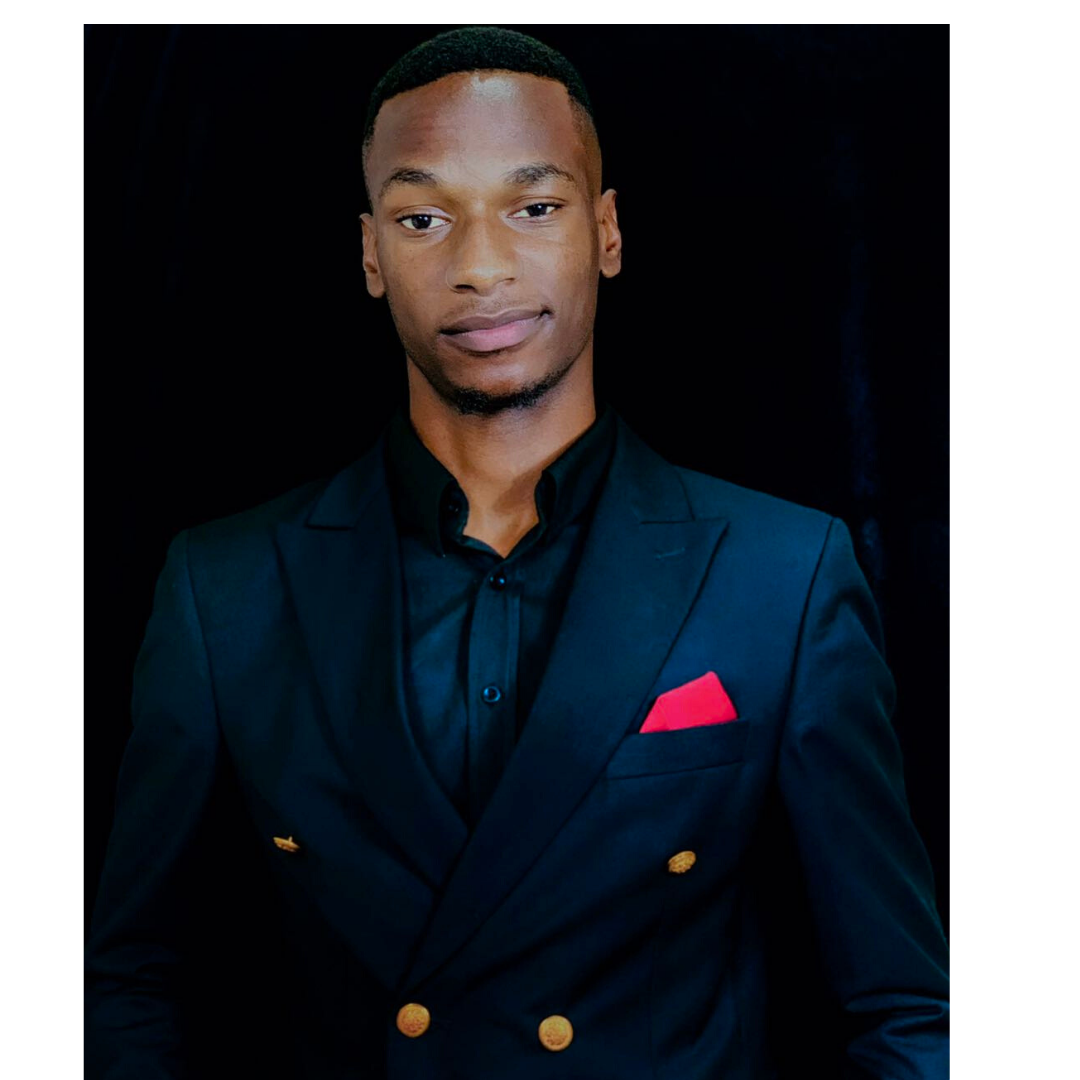 Series 4 Men Engage: The Untapped Potential of Women. A Conversation with Tichaona from Zimbabwe. Episode 116

Tichaona Stanley Mungofa, commonly known as Tich is a Zimbabwean citizen studying International Economic Law in China, in the city of Wenzhou.   He is a lover of Jesus Christ and enjoys spending time with his friends and believes that despite any difficulty the laughter and joy shared among and between friends makes life enjoyable.  He loves tech and through his own self study has become an expert.  He likes seeing what’s trending in the industry and gets excited when he sees brands that he admires (like Apple) flourishing.  He also likes to search about individuals who’ve made it in various business fields as well, especially billionaires. Their stories, financial gains and business models excite him.  Tichaona operates a store which deals mainly with retailing devices such as Apple, Huawei and Samsungs! The business is mainly online and ships out packages within our city and beyond China to places like India and Africa.   The shop also specialises in basic and simple repairs of the devices at very affordable prices.