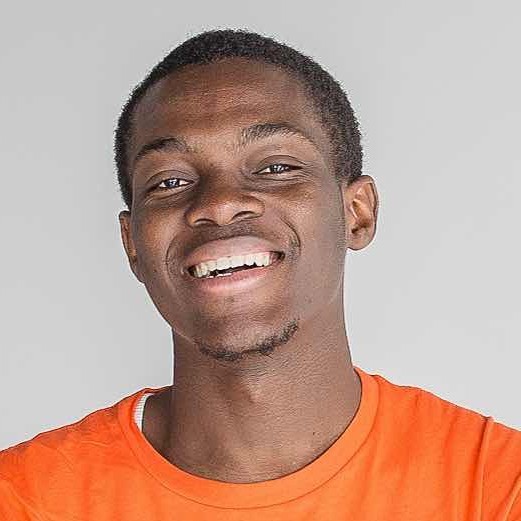 Tav is a serial entrepreneur, having founded several tech companies in China and Africa, including Meister Allianx, BTN Blockchain AI, ahaa Tech, and Miaplenou Technologues.  He is currently building fintech, Sumo Tech and running his own marketing agency called Bullworks.

He has been a member of AIESEC for 7 years, working with young leaders all around the world. He is also known for his activities in the One Young World community, of which he an Ambassador. He was initiated to the business world very early by his parents at the age of 11.

Tav is passionate about user experience, design and branding. He started his career as a web and graphic designer at the age of 16.  In the past he has been a consultant for several marketing campaigns for brands such as Pocari, Coca Cola, Budweiser, San Miguel and more.