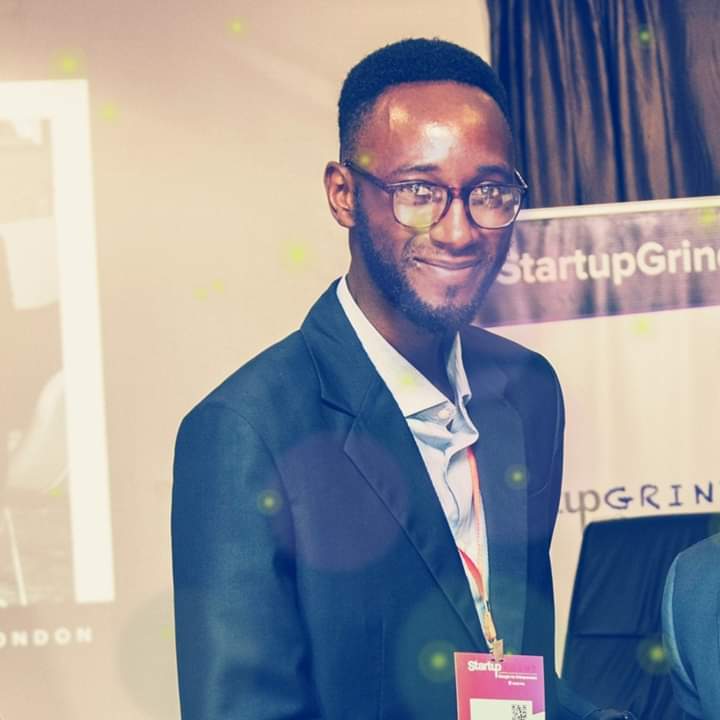 Series 6: Building an Entrepreneurial Ecosystem in The Gambia with Modou. A. Njie. Episode 127

Modou is the Founder of ITalent Recruitment Consultancy firm and Mandy Ice Candy.  In August 2018, he was a Final Nominee for the Global Youth Ambassador Hero Award for inspiring young Africans on Youth Skills category organized by the Movement.  In 2017, He was a Co-host in one of the very inspiring motivation shows at Kokoliko FM in Zambia East Africa where he talked about entrepreneurship and the possibility of making it in Africa. In March 3rd 2018, He did another podcast interview with a UK based Radio Each Teach Radio where he talks about his works as a Global Youth Ambassador. His passion for entrepreneurship earned him a feature in the famous Black History Month Edition of the Mojatu Magazine of Nothingham United Kingdom Sep 2017 edition distributed worldwide in more than 35, 000 copies.

He was also invited to join the world’s best podcast winner Cordelia Gaffar and also America’s best-selling author on the Replenish Show to talk about Self Confidence in Entrepreneurship.  In October 2018. He was also invited by the African Women Entrepreneurship and Economic Forum in Geneva for a live podcast to talk about youth entrepreneurship in The Gambia. He also became Gambia’s first Ambassador for iSFIT (International Biggest student festival in the world in Held in Trondheim Norway) in its year’s theme Migration. In April 2018, he joined the UN Migration Agency In Banjul where he works in its Front office Under the Resource Management Unit and was also elected In Majority as Secretariat in The Selected Executive Committee of the Local Staff Association of the Mission in Banjul which looks at staff welfare in the mission. He was awarded a bronze Medal on the UN Migration Agency Staff Retreat.

He was appointed as the Chapter Director of Startup Grind Banjul which is an educational series events powered by Google for Startups in the US that helps connect up to 1 million entrepreneurs across the world through event hosting.

In November 2019, he was awarded among 35 under 35 Top Young Innovators Making Africa Great Again being the only winner  under the corporate Manager Category in Accra (Ghana) on leading his initiative at Startup Grind Banjul and being a distinguished business Laureate.  He also led the social enterprise StartUp Grind initiatives as they also got nominated in 2019 as among the best social enterprise category in The Afriqprenuer Awards in Cameroon (Douala) and also got nominated in 2020 as among those entrepreneurs building entrepreneurial ecosystems in Africa by the BEE.

Modou serves in various capacities and was appointed April 2019 as among the four StartUp Advocate for the Gambia Chamber of Commerce and Industry StartUp Chapter and also Committee Member helping on the structure and advise on startUp polices for the Chamber.