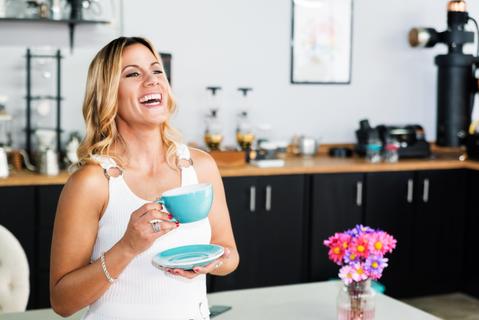 Erica Reyes is the owner of Cafe Cola’o in Old San Juan and The School of Coffee and Baristas of Puerto Rico. This is the first and only educational institution dedicated to fostering the growth and training of baristas in Puerto Rico.  She has more than 15 years of experience in the coffee industry. The school’s main educational resource has certifications from: Specialty Coffee Association (SCA) among other professional development bodies. She has also served as a technical coffee judge in Puerto Rico, the Dominican Republic, Sweden, China, Hungary, among others, and as a “coach” of coffee competitions in Puerto Rico, Seattle, Sweden, among other countries. She also holds the title of Technical Judge for the World Barista competition in Italy, as well as becoming the first SCA instructor to offer courses in Spanish to the Spanish-speaking community in the United States.