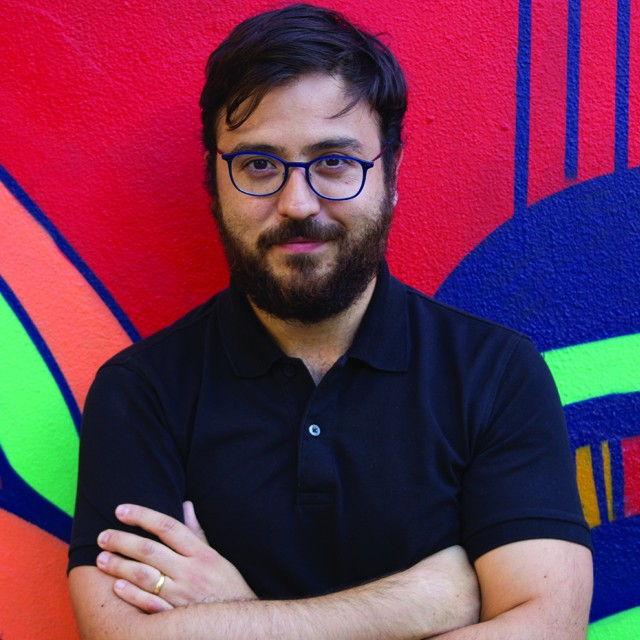 Sebastian Vidal is the Chief Innovation Officer at the Puerto Rico Science, Technology & Innovation Trust.  He is the former Executive Director of Parallel18 an international Startup Program based in Puerto Rico where they support and invest in 80 global companies per year with the goal of having an economic and social impact in the island. After the first year, the program has been able to generate 5 times return the distributed investment.

Before this, Mr. Vidal led government funded program Start-Up Chile, aiming to attract global minded entrepreneurs to his native Chile in order to transform the country in to a world-recognized innovation capital. Through Start-Up Chile, he was able to work side by side with more than 1,000 startups in different stages and industries, managing a 10 USD Million yearly budget and witness a country’s cultural transformation towards entrepreneurship, guiding the program in to become the most innovative company of Latin America according to Fast Company in 2015.

He has also helped develop technology ecosystem public policy strategies in countries like Peru, Brazil, Malaysia and South Korea, and consulted the World Bank for a technology development ecosystem project in Lebanon. He has invested in some startups and also has been a mentor in different accelerators and entrepreneurship programs such as Stanford Ignite, Founder Institute and others.