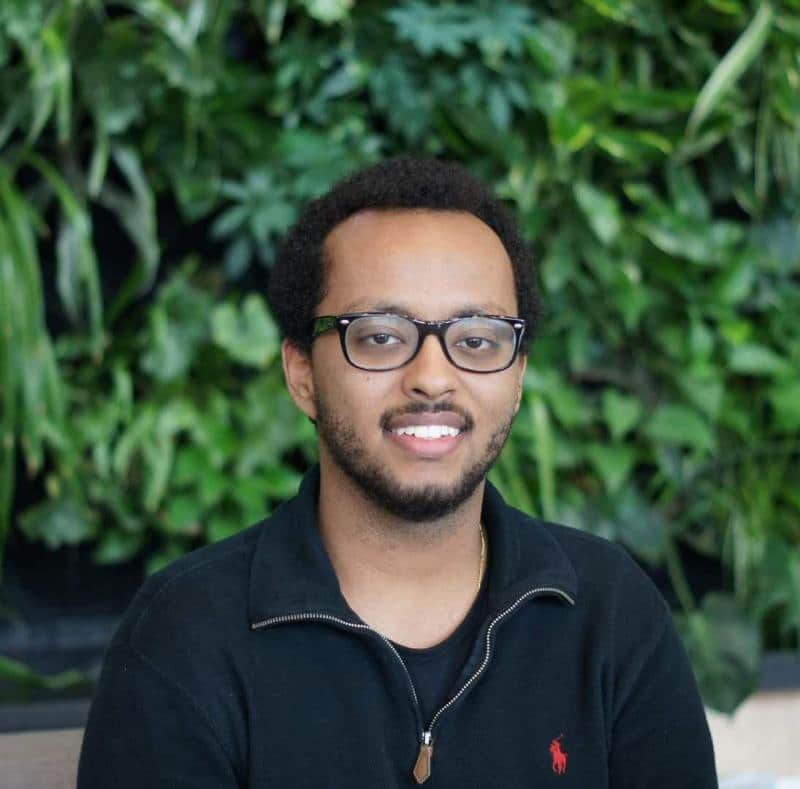 Hiruy is an Ethiopian-American from the Washington D.C. area and is currently based in Shanghai working as an Investment Analyst for Sean O’Sullivan Ventures; also known as SOSV. SOSV is dubbed as “The Accelerator VC”​ deploying its capital through its network of 7 accelerators around the world. Over the past 20 years the firm has funded well over 600 startups and currently to fund over 150 startups per year. All startups are funded initially through SOSV accelerators and since 2010, SOSV has developed seven key accelerator programs across 3 continents (HAX, IndieBio, RebelBio, Chinaccelerator, FOOD-X, MOX, and dLab).

Hiruy currently serves as an Analyst with Chinaccelerator and MOX. Chinaccelerator, the first startup accelerator to launch in China, is a mentorship-driven program helping internet startups from around the world cross borders – from the world into China and from China to the world. MOX, which stands for Mobile Only Accelerator, enables mobile apps and services to reach the next 4 billion mobile-first, mobile-only smartphone users in Southeast Asia and India.

Before beginning his new job at SOSV, Hiruy spent the last two years working with Angelvest Group as the Program Manager. AngelVest was launched in 2007 in affiliation with the Asia America MultiTechnology Association of Shanghai. The group’s mission, as one of the first institutionalized angel groups in China, is to enable entrepreneurs in China to raise angel or early-stage capital from accredited angel investors – who can provide not only capital, but also operating expertise and relationships to help entrepreneurs grow their businesses. As program manager, Hiruy was responsible for sourcing startups, helping with due diligence, investor relations, and marketing.

Hiruy has always been interested in Entrepreneurship and China. He studied in Middlebury College and earned his Bachelor of Arts degree in International Politics & Economics. As part of the of the degree, he learned Mandarin and studied abroad in Beijing for a semester at Capital Normal University. After his semester abroad, Hiruy was able to intern as a Marketing Operations Intern at Beijing Niu Technologies; also known as Xiao Niu – an Electric Scooter company based out of Beijing and recently IPO’ed on Nasdaq in 2017.

In his free time, Hiruy enjoys traveling and seeing his friends in different parts of the world. Additionally, he frequents Shanghai’s comedy scene and performs at open mic’s as an amateur comedian.