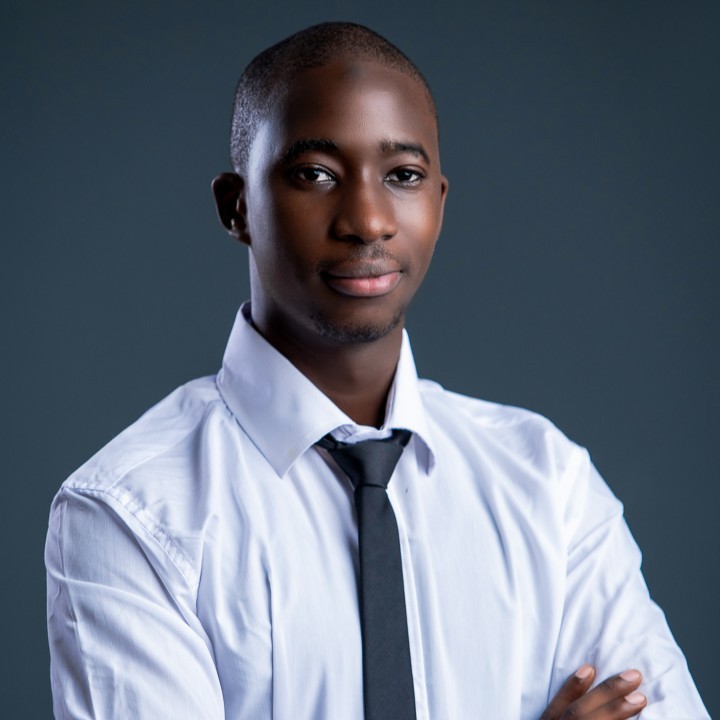 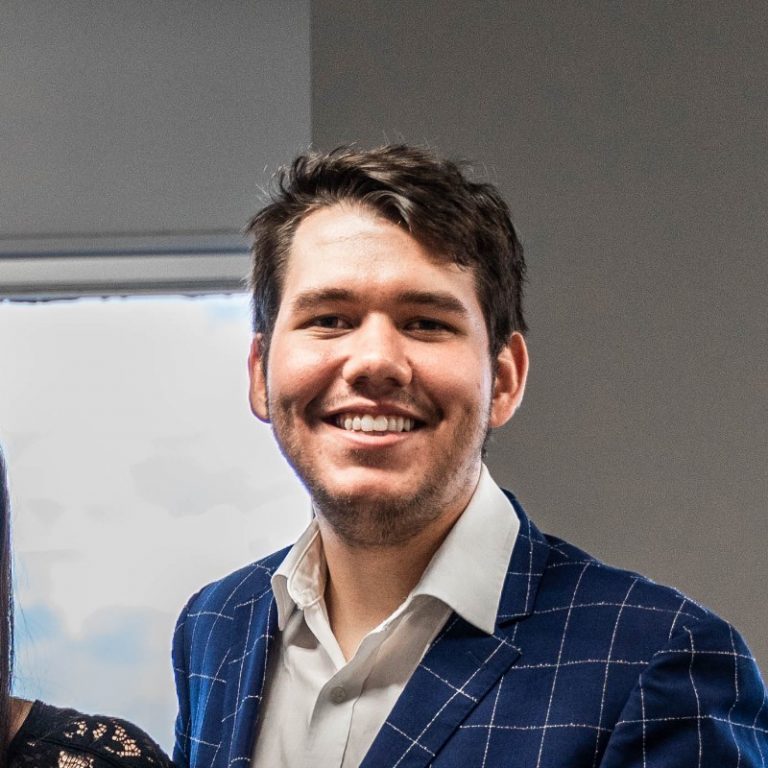 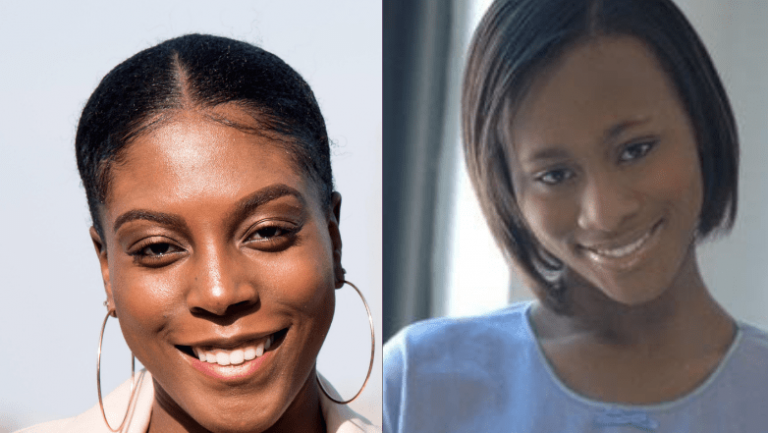 Shari Stiell-Quashie Shari Stiell-Quashie is the co-founder of Shuga N’ Spice Magazine. Growing up in Brooklyn, NY of Grenadian parentage, Shari witnessed the experiences of Caribbean immigrants and first-generation West Indians in the large Caribbean community of Brooklyn. In many instances, Shari was the sole representative of the Caribbean perspective. With that in mind and […] 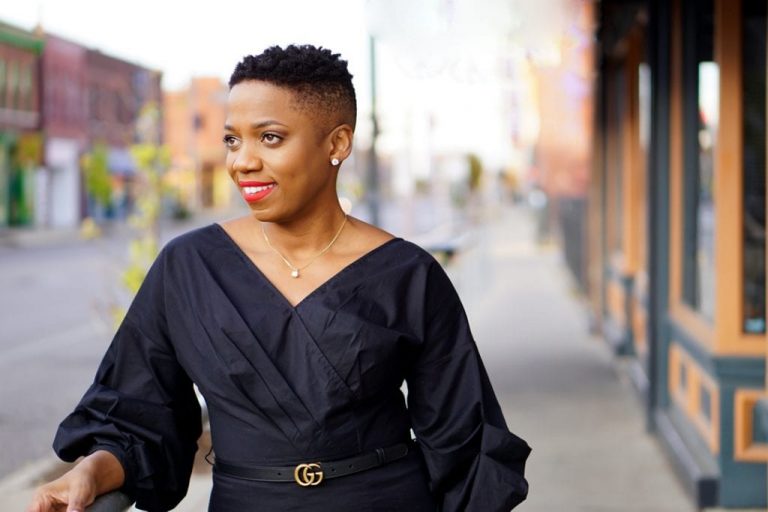 Psyche Southwell, creator and editor of Economy of Style, produces narratives and visual content on fashion and style on a budget.  She has appeared in several publications, including Redbook, Cosmopolitan, and Refinery 29.  She has appeared as a media personality in TV segments on NBC and CBS.  She has been named the best budget blogger […] 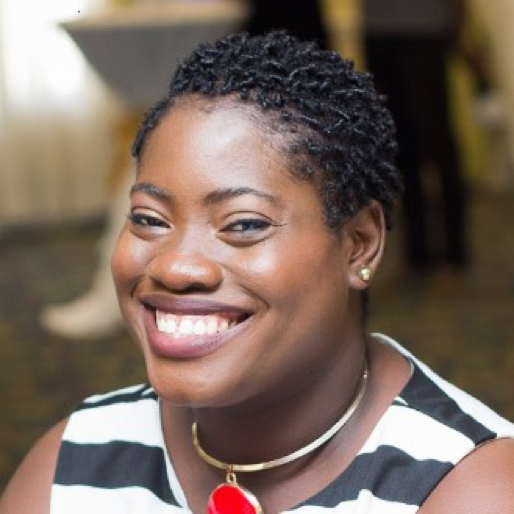 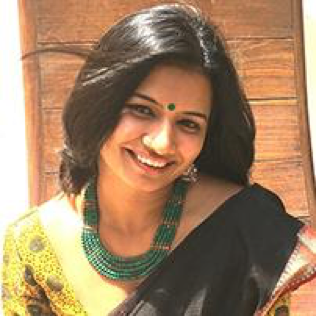 Jo-Ann talks to Bhavini, the Founder and CEO at Infinity Business Solutions and PublishBook.me.  She firmly believes that women can achieve all that a man can and much more, however there exists a difficult phase in every woman’s professional life when she decides to plan a family. Bhavini faced it herself too and that acted […]