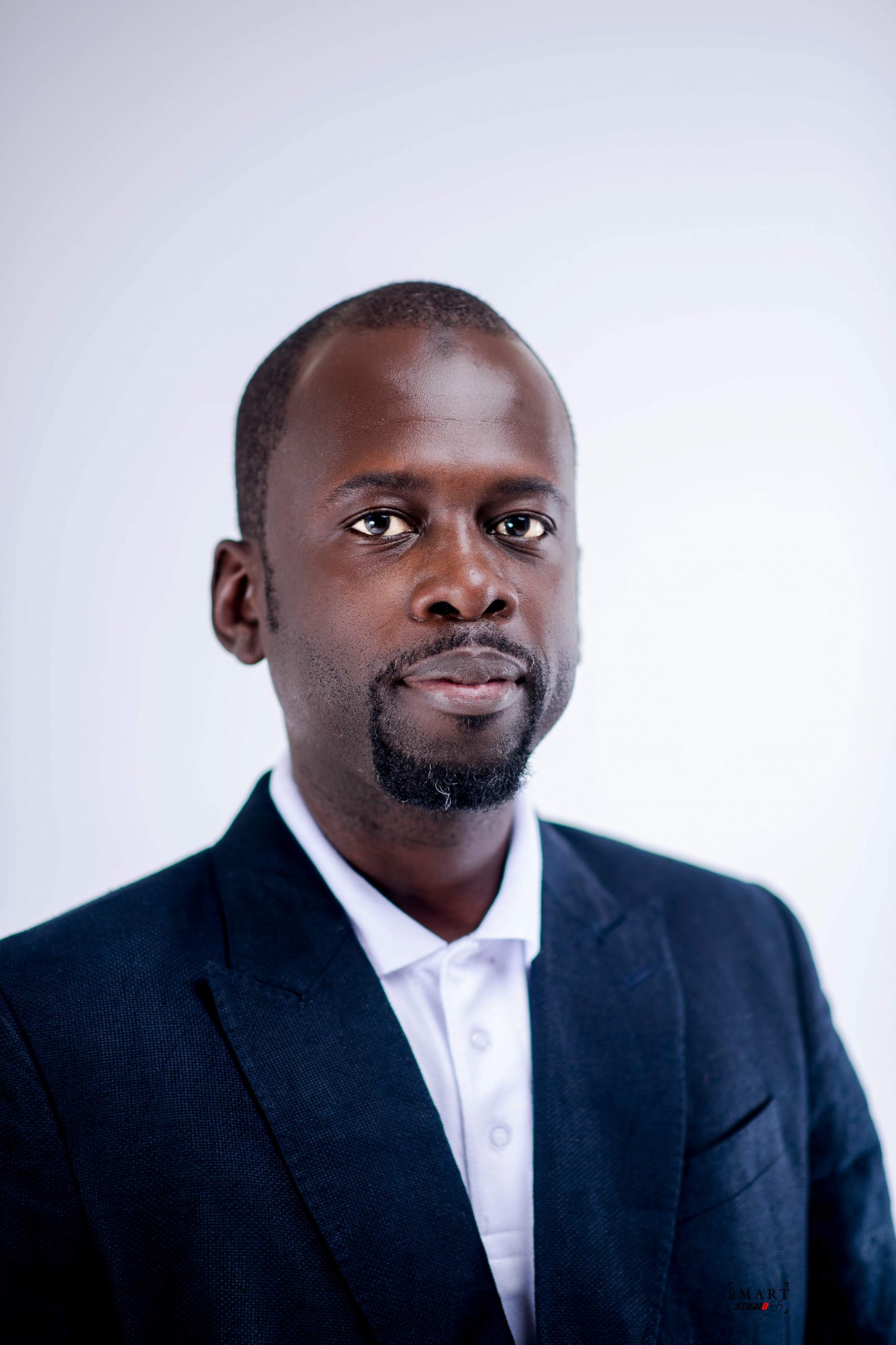 Modou NSZ Njie is the Founder of Farm Fresh, the #1 online food store and delivery service in The Gambia, with a focus on promoting local produce and thereby securing income for local farmers and food processors. Farm Fresh has allowed Gambians from the diaspora to easily order fresh and healthy food for their families at home, earning the venture a nomination in the ‘Emerging Businesses in The Gambia’ by the Gambia Chamber of Commerce Business Gala Dinner in 2015. Current growth plans include a regional expansion to Sierra Leone, Senegal and Nigeria, and also a franchise system that would allow expatriates to become shareholders.

In 2019 he won the Seedstars Start Up competition in The Gambia where he pitched on behalf of his new startup company called Money Farm.  Money Farm is the Gambia’s first agro-tech crowd funding platform linking farmers to investors.  Modou is also a Tony Elumelu Entrepreneur and EMPRETECO alumni.  He won the audience award on behalf of his company Farm Fresh at the Future Agro Challenge Global competition held in South Africa in 2019.